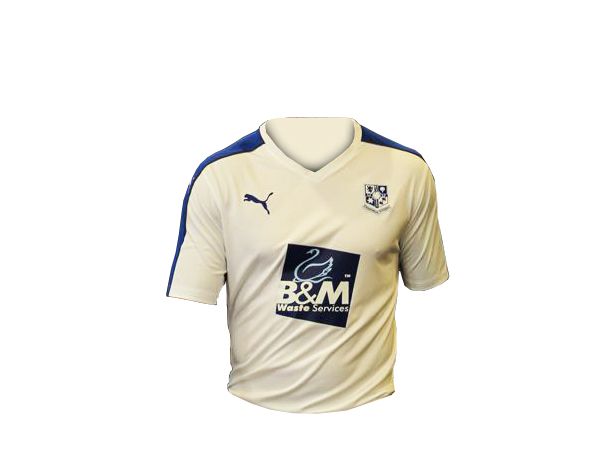 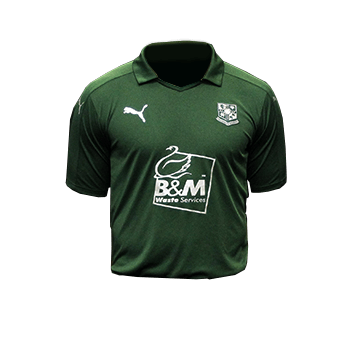 Tranmere Rovers are a professional football club, who were founded in 1884 based in Birkenhead, The Wirral, England. Originally known as “Belmont Football Club”, they adopted their current name in 1885. Tranmere Rovers were founder members of Division Three (North) in 1921, and a member of The Football League right until 2015, when they were relegated to the National League, the fifth tier of English football.

During the 1980s, they were beset by financial problems and, in 1987, went into administration. However, this was a prelude to the most successful period in Tranmere’s history; under manager John King, the team reached the play-offs for promotion to the Premier League in three successive seasons. Under King’s successor, John Aldridge, Tranmere experienced a number of cup runs, most notably reaching the 2000 Football League Cup Final. Other cup runs include reaching FA Cup quarter-finals in 2000, 2001 and 2004.

Tranmere’s regular kit is an all-white strip with blue trim, their main colours since 1962. The club moved to its current home, Prenton Park, in 1912. In 1995, the ground had a major redevelopment in response to the Taylor Report. It now seats 16,567 in four stands: the Main Stand, the Kop, the Johnny King Stand and the Cowshed.