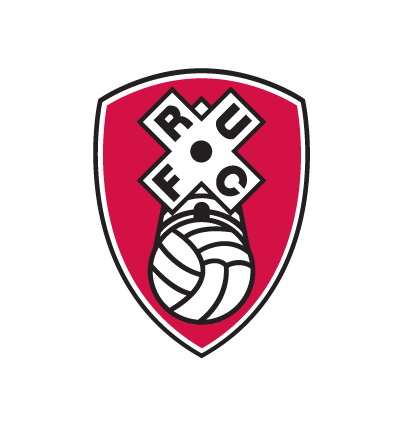 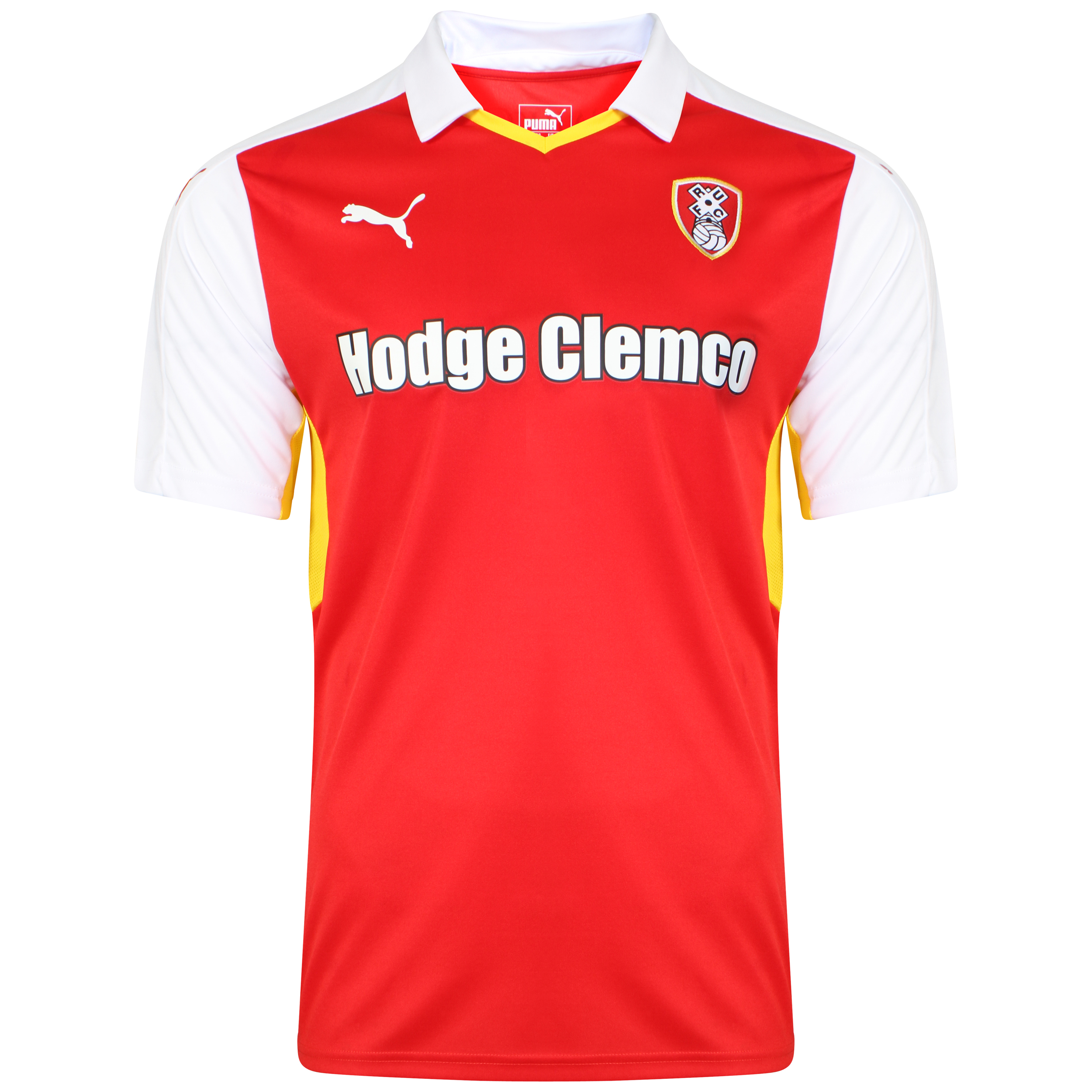 Rotherham United, nicknamed The Millers, are an English professional football club based in Rotherham, South Yorkshire. They compete in the second tier of the English football league, The Championship. During the 2015/16 season, The Millers looked certainties for relegation in February 2016, but the interim appointment of Neil Warnock as team manager completely transformed the clubs’ fortunes, as Rotherham United went on a fantastic run of matches to ensure another season in The Championship for 2016/17.

The 16/17 home strip, launched on 04/06/2016  is predominantly red and white; with the Metropolitan Borough of Rotherham’s coat of arms on the right of the shirt to commemorate the clubs return home. A distinctive, yet subtle splash of yellow was added to the home shirt. The club plays its home games at the New York Stadium, having played for more than a century at nearby Millmoor – which can still be seen still intact a few hundred yards away on the way into the new stadium.

Historically, the club has spent the majority of its history in the Football League’s third tier, though its most successful period in recent years found the Millers competing in the old 2nd division which is now the Football League Championship during the 1950s where they finished 3rd in the league, they reached the Football league championship in the early 2000’s. Rotherham United have enjoyed more recent success, reaching the League Two Play Off Final at Wembley Stadium in May 2010, then in gaining automatic promotion after finishing runners-up in Football League One in 2012–13 and have retained their status as a championship club again for 2015/16. 2016/17 will be Rotherham United’s fourth consecutive season in the second tier of the English Football League.