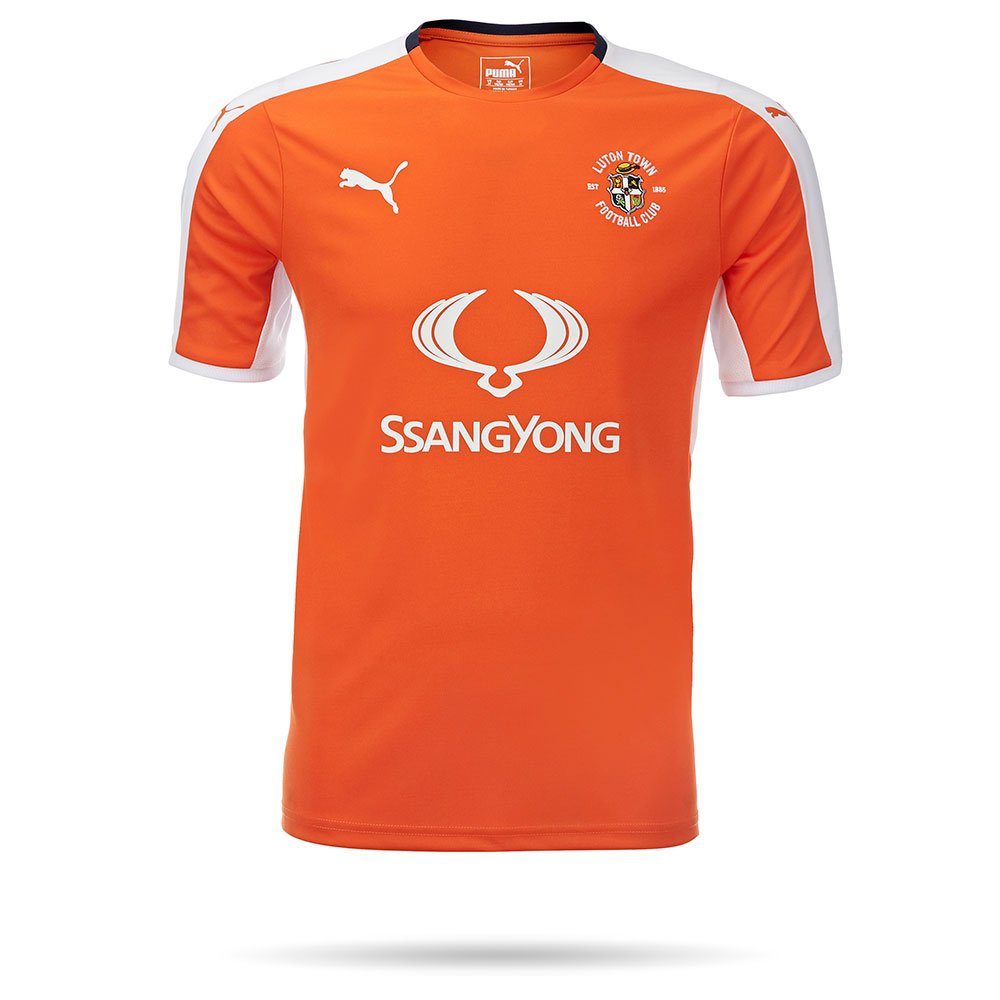 Founded in 1885, the club is nicknamed “the Hatters” & affiliated to the Bedfordshire County Football Association. Luton Town’s most successful periods were between 1982 and 1992, when it was a member of English football’s top division, (at that time called the “First Division”). The team won its only major honour, the Football League Cup, during this period, in 1988.

Between 2007 and 2009, financial difficulties caused the club to fall from the second tier of English football to the fifth in successive seasons. The last of these relegations came during the 2008–09 season, when 30 points were docked from Luton’s record for various financial irregularities. Luton thereafter spent five seasons in non-League football before winning the Conference Premier in 2013–14, securing promotion back into the Football League.