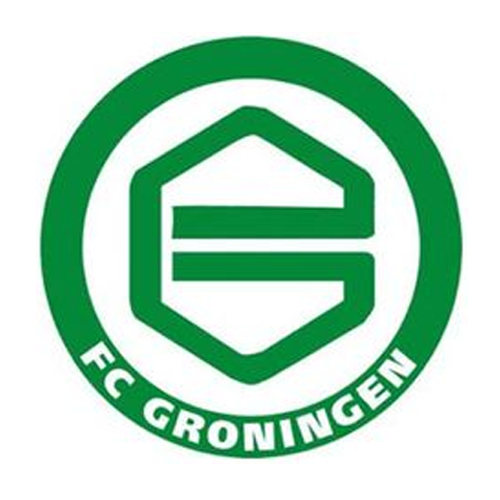 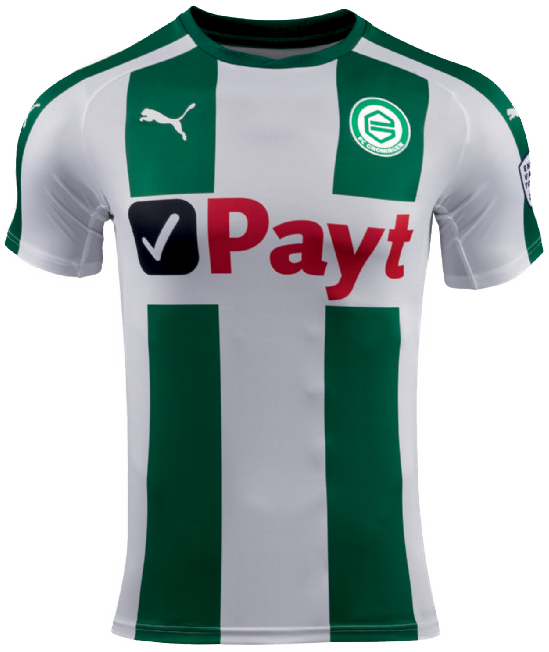 Football Club Groningen is a Dutch professional football club based in Groningen. The club was founded in 1971 and since 2006 they play their home games the the Euroborg.
FC Groningen began its existence at the top national tier, the Eredivisie. in the 1973–74 season, the club finished bottom of the table and relegated to the Eerste Divisie (First Division). In 1975, FC Groningen established a youth academy from which came the backbone of the team that eventually won promotion back to the Eredivisie. in 1980, Groningen were rather comfortable champions of the Eerste Divisie and returned to the Eredivisie after a six-year absence.

FC Groningen eliminated Atlético Madrid on its European debut in the first round of the 1983-84 UEFA Cup. In 1989, FC Groningen made it to the final of the KNVB Cup for the first time in its history, but lost 4-1 to PSV. The club’s best season to date came in 1990–91 when they finished third.

Halfway through the 2005-06 season, FC Groningen moved from the Oosterpark stadium, which facilities had become outdated, to the modern Euroborg. FC Groningen remained unbeaten in its first 15 league matches in the Euroborg, and qualified for the UEFA Cup in both 2006 and 2007. They set a new club record for gaining the most points in the first half of a season, when halfway through the 2010-11 season, FC Groningen sat 3rd in the table with 39 points. After an eventual 5th-place finish, they qualified for the European competition play-offs. In the play-offs final, FC Groningen seemed on its way to complete a dramatic comeback, when a 5-1 defeat away to ADO Den Haag was followed by a 5-1 victory in the return leg in the Euroborg, but ADO Den Haag prevailed in the penalty shoot-out.

In the 2014-15 season FC Groningen made it to the KNVB Cup final against PEC Zwolle which was the club’s second overall and first cup final appearance since 1989. They managed to win the cup with a 2-0 victory. The club plays the 2016-17 season in the Eredivisie.