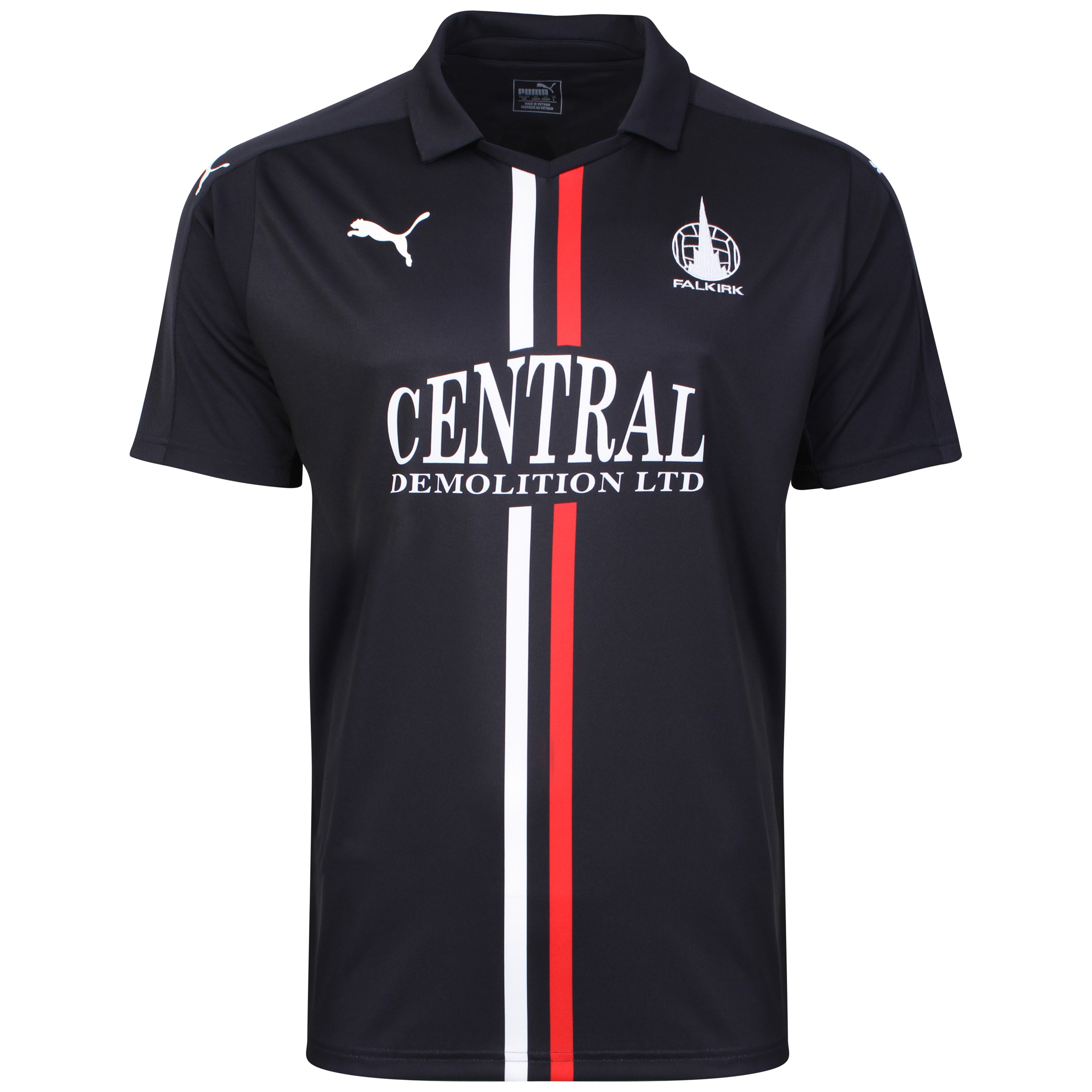 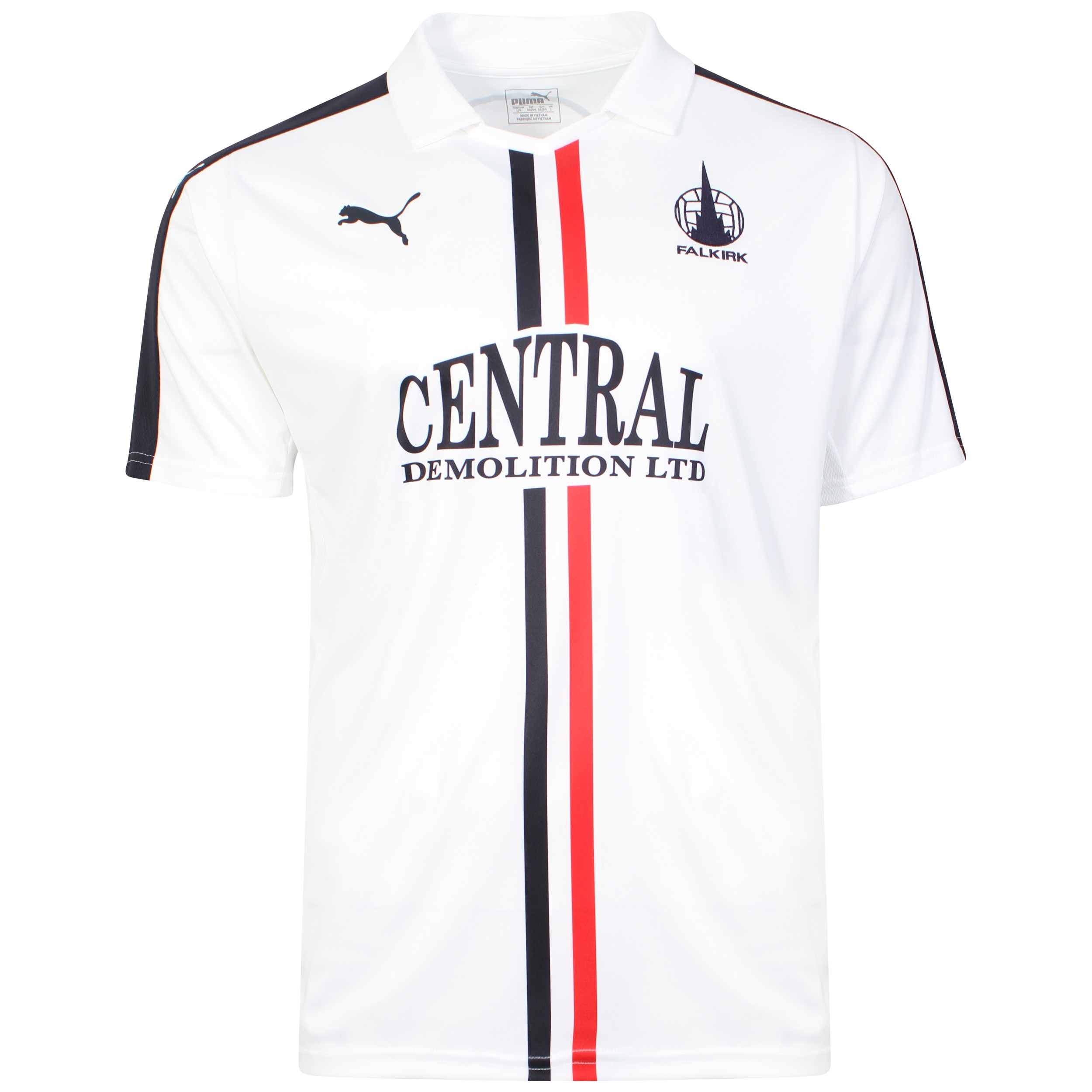 Falkirk FC are a professional football club based in the town of Falkirk, Scotland. They were founded in 1876 and compete in the Scottish Championship as a member of the Scottish Professional Football League. The club was elected to the Second Division of the Scottish Football League in 1902–03, before being promoted to the First Division after two seasons. Falkirk achieved their highest league position in the early 1900’s when they were runners-up to Celtic in 1907–08 and 1909–10.

Falkirk won the Scottish Cup again in 1957. More recently they have finished runners-up in 1997 and 2009. The club was relegated to the First Division in 2009–10 after spending five successive seasons in the SPL. As a result of their performances in the 2009 Scottish Cup, the club qualified for the inaugural season of the UEFA Europa League in 2009–10. They have won the Second Tier of Scottish football a record seven times and also won the Scottish Challenge Cup, more than any other club, winning it for the fourth time in 2012. Falkirk reached the Scottish Cup final in 2014/15 and in 2015/16 reached an end of season play off final against Kilmarnock on 19th May, just missing out on promotion back to the  Premiership. Falkirk will play in the Scottish Championship in 2016/17.

The Clubs’ home and away PUMA kits were launched ahead of their play-offs on 28/04, which you can see here.