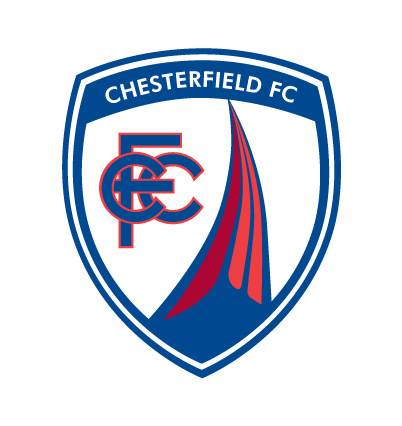 Having moved from their historic home of Saltergate after the 2009–10 season, Chesterfield now play their home games at the 10,504 capacity Proact Stadium.

Chesterfield’s most notable recent successes came in the 1990s, when they won the Division Three playoff final at Wembley in 1995 and reached the FA Cup semi-finals two years later (they were the first club from outside the top two divisions to reach this stage of the competition since Plymouth Argyle in 1984). In May 2011 Chesterfield secured the League 2 title, but held onto their place in the higher division for a single season. The club again won the League 2 title in 2013-14 and were promoted back to League One and remain in this league for the 2016/17 season, after finishing mid table.