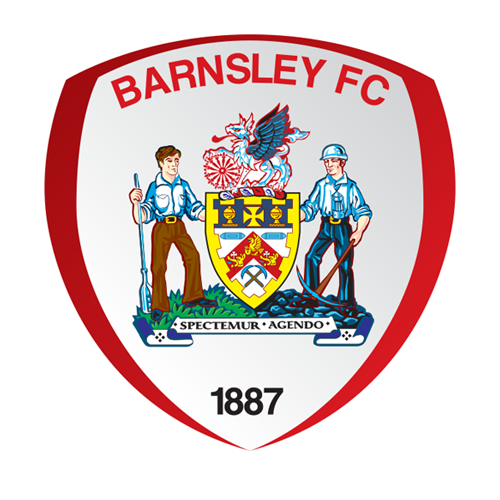 Barnsley FC were founded in 1887 and have played their home matches at Oakwell since 1888. The club currently play in the third tier of the English football league system, League One but have actually spent more seasons in the second tier of English football than any other club in history. The club have a nickname “The Tykes”.

Barnsley had the distinction of playing in the last play-off final at Wembley before the stadium was closed for redevelopment and in 2006, won in a play-off final at the Millennium Stadium in Cardiff, where they beat Swansea City 4–3 on penalties (2–2 after extra-time) to earn promotion to the Championship. Barnsley have switched between League One and The Championship on a regular basis in recent seasons and are looking to gain promotion back to the Championship for 2015/16, having reached the end of season play-offs.

The Tykes also won the Football League Trophy in the 2015/16 season, with a 3-2 win at Wembley stadium against Oxford United, then a month later, followed that up with another Wembley win, this time in the play-off final. As a result, Barnsley will play in the EFL Championship again in the 2016/17 season.

Barnsley’s 16/17 home kit was launched on May 28th to coincide with their play-off final appearance against Millwall, with the players wearing the shirt for the first time, Barnsley won 3-1 to reach the Championship!